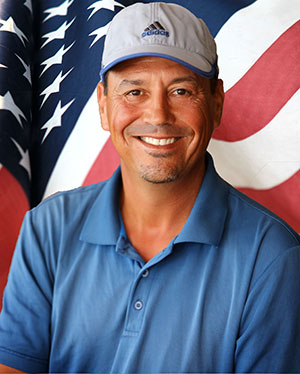 “Rick” Kepler, a Realtor/Sales Person at Coldwell Banker Island Properties, is Maui’s premier mobile teaching tennis professional and CEO/President of Velocity Tennis. He loves the challenge of helping juniors and seniors and everyone in between, to improve at the game of tennis, by drawing on his 30+ years of successful tennis experience, including four years as a member of the University of Southern California NCAA Division I tennis team, and subsequent local, regional, national, and international competitions, yielding USTA Northern California and world rankings over more than three decades. At the age of 45 years old, Rick attained a doubles ranking on the ATP tour of 1117 in the World by winning a round at a $50,000 Challenger event in Maui.

Rick has had a long successful career organizing and directing juniors and adult tennis tournaments in California and continues to assist in the success of the $100,000 Aptos Challenger, at Seascape Sports Club, the longest running men’s challenger in the United States. This tournament, has drawn players such as Andy Murray, Patrick Rafter, Michael Chang, Mardy Fish, Jack Sock,  Milos Raonic, James Blake, John Isner, Tommy Haas, Radek Stepanek, Misha Zverev and Donald Young and has raised more than $1,000,000 for local charities.

After his college tennis career he worked for 23 years in California as Tennis Director/Owner of Seascape Sports Club in Aptos, California and promoted and coached tennis widely in the Monterey Bay Area. He founded and was President and CEO of the hugely successful, still thriving, Monterey Peninsula Tennis Association, a non-profit community tennis association dedicated to promoting tennis by introducing the game to school age children at their school sites with follow-up after-school tennis programs also delivered on elementary school sites. In 2011, he came to the Maui Country Club in Spreckelsville, Hawaii, as Director of Tennis, Swim, and Fitness in 2011.

In 2014 Rick followed his passion by opening Velocity Tennis in order to go mobile by teaching and coaching tennis privately throughout Maui to experienced athletes of all ages and Maui guests at all levels of tennis. In addition, Rick has continued to contribute to the development of tennis on Maui, Hawaii in multiple ways, including volunteer coaching at Maui High School. Most recently, in 2017, he and his USTA Maui League team represented the State of Hawaii at the 40 & over 4.5+ level National Championships in Mobile, Alabama. Rick is proud of the three wonderful children he helped raise who all love and play, or played, tennis at CalPoly San Luis Obispo: son Jordan, 26; daughter, Haley, 23; and son Devan,19. Rick continues to grow the game of tennis on Maui and in the Hawaii/Pacific area. Note: Rick Kepler is a Realtor/Sales Person at Coldwell Banker Island Properties, #1 Real Estate Company on Maui, with offices located throughout Maui.

LET ME HELP YOU REACH YOUR GOALS

Join one of Rick’s Velocity Tennis programs. I am currently offering private and group tennis lessons up to four people and am taking requests for appointments each week. Training is for all ages and levels of play. Visiting tennis players are also welcome to join.

Maui is an amazing place to play tennis. Folks are friendly and if you show up with your racket at a public court chances are you might get invited to a game of round-robin. With over ten public courts and courts at some resorts and vacation rental condos, there are plenty of places you can get a game going. Just make sure to check the weather before you head out to make sure it isn’t raining, and if it is there is a good chance that it is dry in another part of the island.

SOME OF MY STUDENTS. 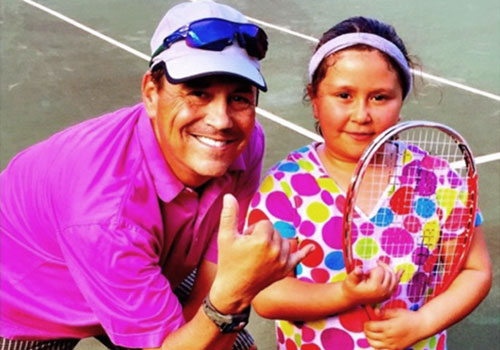 Hitting tennis balls is one of my favorite things to do. I wish I just had more time to do it and Mom could take me more often. 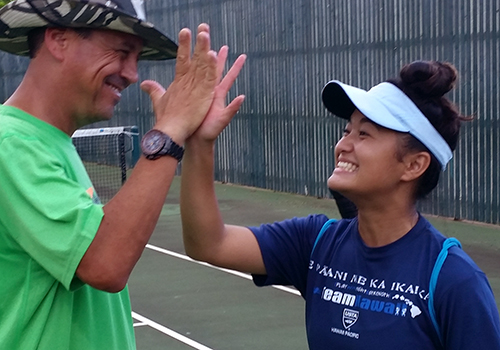 It’s been fun learning to have fun on the court again. I hope to be a team leader and keep playing in college next year. 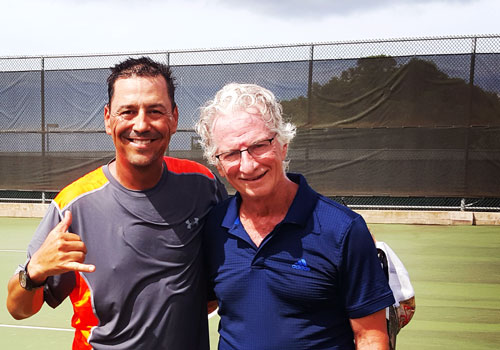 My game is always evolving and with Rick’s guidance my strokes continue to improve going into the 3rd Millennium. 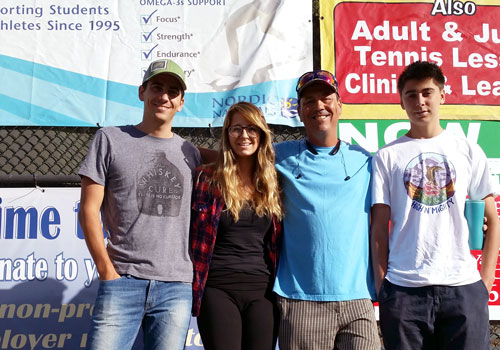 RICK AND HIS KIDS

Tennis for us has always been much more than just tennis. We all continue to learn so many life lessons through the sport we all love. 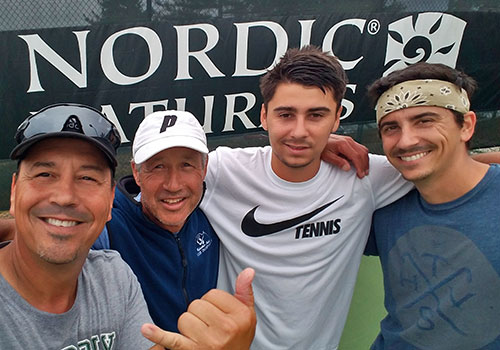 One of the best things about playing tennis on Maui is that you always have a beach and ocean close by. 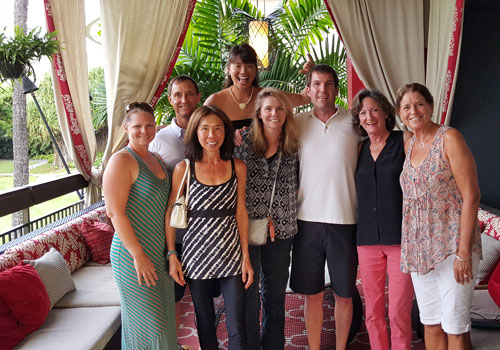 It’ all the good shots and the good times that keep us coming back. Playing and traveling with a team can bring out great camaraderie & fun. 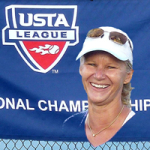 “Thanks to Rick’s inspiring attitude and relentless drills I got my confidence back in my game.”

PETRA • Haiku, Maui
SEE WHAT OTHERS HAVE TO SAY